Throw Shuriken and destroy various objects in various positions to complete stages.
Calculate the power and directions of wind blowing before throw your Shuriken!

[Features]
– Bonus Game mode: Destroy targets as much as you can within limited time. And get diamonds as a reward.
– Challenge mode: Achieve the highest scores to prove yourself!
– Use “Fire” wise to save yourself from the crisis.
– Two player mode: Two players can play the game with one device.
– Multiplayer mode supported.
– 16 languages supported.
– Achievements & Leaderboard supported. 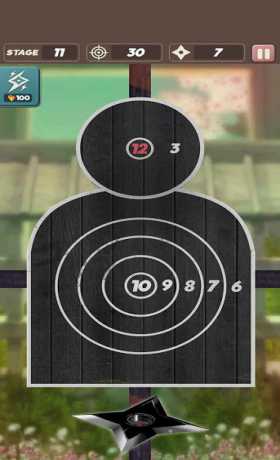 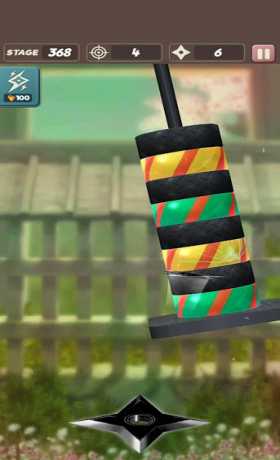 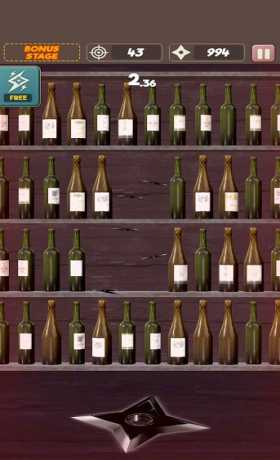