Slink through the shadows as a deadly half-elven rogue, wield fearsome magics as a powerful gnomish sorcerer, vanquish your foes as an armor-clad dwarven paladin… whatever hero you create, incredible adventures await.

Discover magic, wonder, and danger at every turn on your own or with friends in these classic Dungeons & Dragons adventures.

Three premium modules:
Discover over 40 hours of new stories, then go on to sample the hundreds of modules created by community members just like you.
– Kingmaker
– ShadowGuard
– Witch’s Wake

This game is optimized for tablets and not recommended for phones with screen sizes under 7 inches. We do not support Chrome OS devices. Devices running OS versions older than 4.4 Kitkat may have gameplay toolbars obscured by soft keys. 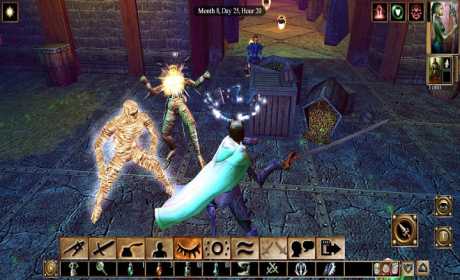 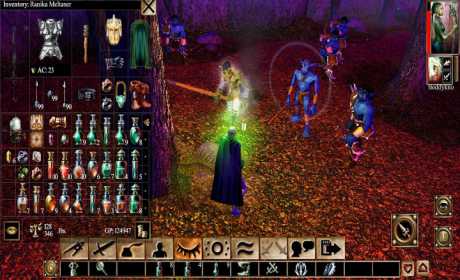 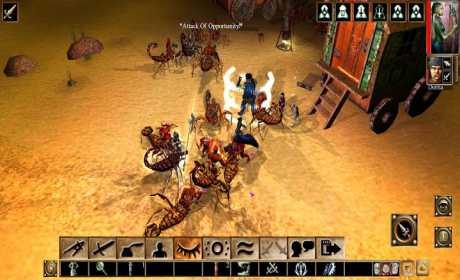