Neon Shadow is a fast paced Cyber Punk FPS inspired by classic shooters. Suit up and grab your shotgun. Your mission: Save humanity from the dark mechanoids who have taken control of your space station and soon the rest of the galaxy!

Note: After going free, the newest version does contain ads – if you’ve already paid for the game and have it installed – you will not be shown any ads.

On tablets:
– 2 player split screen on one device: co-op campaign and death-match modes. 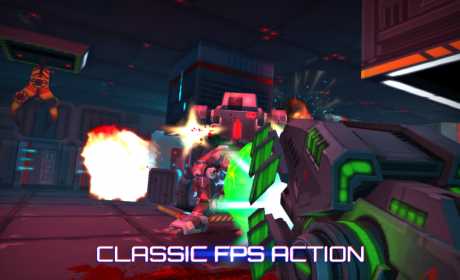 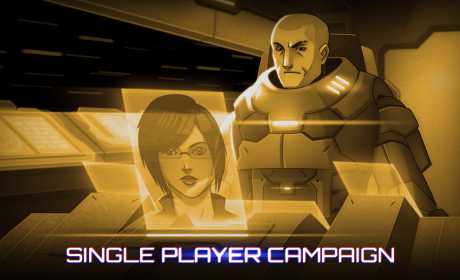 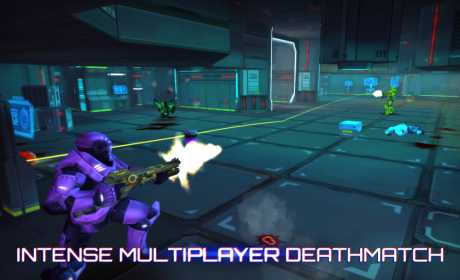