The world’s most iconic street racing brand now brings immersive VR technology behind the wheel of the Google Daydream. Feel the ultimate thrill when you’re strapped into the driver’s seat, exploring a dynamic environment and launching yourself into an unparalleled, visceral ride. Choose your car, choose your track, and enter a new realm of white-knuckle racing reality. Win races, up your rep, and own the streets in a whole new way. Experience the innovative intensity that is Need for Speed No Limits VR.

LIVE THE EXPERIENCE
Launch yourself between chaos and control as you hit the loud pedal and roll into underground car culture. Race up to 60 events across 12 tracks set in 4 realistic environments. 30 fully-rendered, highly-detailed interiors get you in the zone, while unbelievable visual effects and booming SFX surround you. Keep the tires smoking and watch the collision sparks fly when you take an aggressive lead. Catch air with jumps and epic drop-offs that take it to the next level. Get control of the most realistic racing experience ever, thanks to the awesome interactive UI.

DRIVE FAST – AND FEARLESS
Get locked in to go on an unforgettable ride as you steer onto the streets of Blackridge, driving recklessly and juiced as sparks fly. Accelerate over jumps and into traffic, skimming against walls. Flip on the nitrous and thrust yourself into another level of adrenaline-fueled driving, drifting, and crashing with dynamic physics-based collisions. As the center of the 360-degree action, smoke past challenger cars and outrun police trying to take you down. It’s a world full of wannabe drivers – can you stay in front and earn respect?

CUSTOMIZE EXTREME RIDES
Pick up the real-world cars you’ve always wanted, from the Subaru WRX STI to the Lamborghini Aventador LP 700-4, BMW M4 Coupe, Porsche 911, and more. Earn your way to bigger and badder rides, then customize them with fresh resprays. Your rides are waiting – take them from the garage to the streets to go head-to-head and prove yourself against the competition.
RACE TO WIN
Never back down as you take on top crews, from the Flaming Skulls to Marcus King and The Royals. Anyone crazy enough to race you will get gapped, increasing your rep and control of your rivals. Dig, drift, drag, and roll your ride to wins with police on your tail, hitting each inch of the map hard by the time you reach the big end. You’re in the driver’s seat. Be notorious, own the streets, and score the world’s best cars. The time is now to stake your claim. 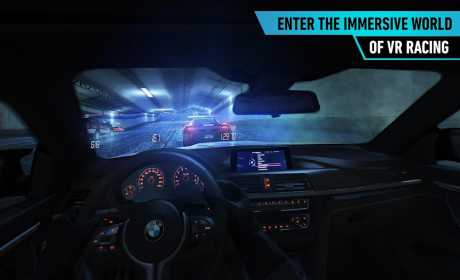 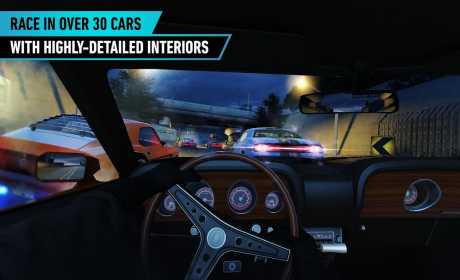 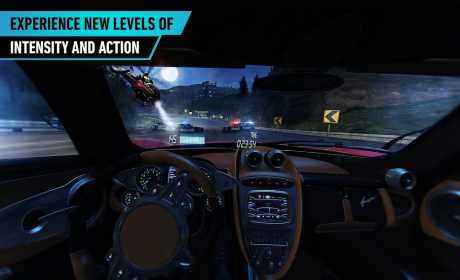