NearEscape is an adventure game that explores and survives in a world that has been destroyed by a zombie virus and learns stories.

The hero wakes up in the middle of the city, lost in memory, and begins to reclaim his memory based on a few clues. Through this itinerary, he recollects his memories of himself and his family, and reveals the reasons why the world is going to fall through various journals.

The world of open world is made up of large outdoor areas and numerous buildings. Real-time day and night changes, rain, fog, real-time shadows and good graphics.

A few survivors survive by exploring their own goods and trying to survive, defending themselves when a fight takes place. Zombies resurrected by viruses are very dangerous, but their eyesight is poor and they are sensitive to sound. They have no reason and are highly hostile, fighting zombies. Mutilated zombies should be especially careful.

In survival, combat is not essential. You can use the subway aisle to make safety, or you can make bullets and bombs to cross obstacles. Or you may have to deal with the zombies that come with you, but there are safe shelters in every corner. If you can prepare food and water and keep your mind right, you will be able to meet your family safely. But if you can not avoid the battle, do not forget to prepare and trim a powerful weapon on the production floor.

*I will provide better translations in the future. 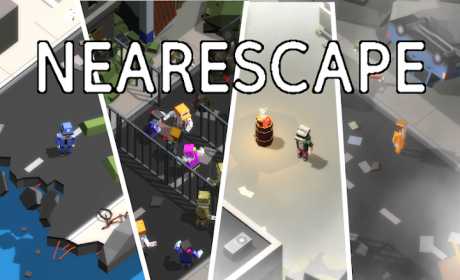 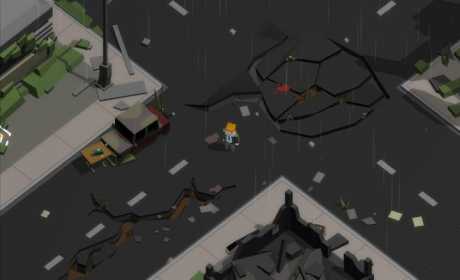 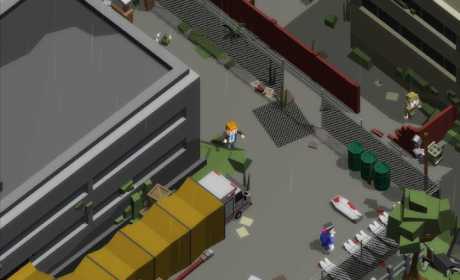