Join Gibbs, Abby and other NCIS agents to investigate crimes of murder and espionage with ties to the U.S. Navy and Marine Corps.

Find hidden objects to collect evidence, solve puzzles, put together clues and build your case against the criminal minds!

Each case brings new mysteries and secrets, and YOU are called to investigate them. In NCIS: Hidden Crimes, you search beautifully-drawn crime scenes, analyze murder weapons, interrogate witnesses and suspects to seek out the truth.

Finding evidence is fun, but is it enough to rank up to Senior Special Agent?
Play through 6 exciting hidden object game modes, solve puzzling mini-games, and compete with agents around the world in daily challenges. The earlier you detect the criminal correctly, the more rewards you get when the case is complete!

From MTAC to all 50 states, from harbors to the desert, travel from Washington, D.C. to the world to serve justice.
Every episode features stunning animated settings and witty dialog with familiar characters.
Encounter a variety of crimes in attempts to solve each case, progressing you through the story!

ABOUT THE FRANCHISE
NCIS, based on the hit TV series & currently in its 14th season, is more than just an action drama.
With liberal doses of humor, it’s a show that focuses on the sometimes complex and always amusing dynamics of a team forced to work together in high-stress situations. From murder and espionage to terrorism and stolen submarines, these special agents investigate all crimes with Navy or Marine Corps ties. NCIS, which is licensed in over 200 territories around the world, is currently the #1 Drama in the US, and one of the most watched dramas in the world with 55 million global viewers.

NCIS: Hidden Crimes is free to download and play, but it also allows you to purchase virtual items with real money inside the game.
You can disable in-app purchases in your device’s settings. 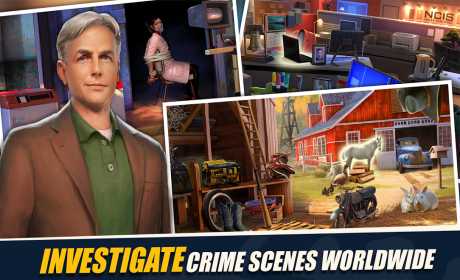 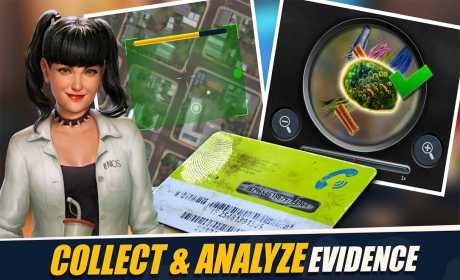 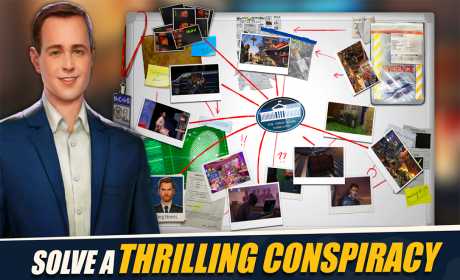