Unlock the complete adventure with a single purchase! No in-app purchases!

Your father is a well-known alchemist in the city of Prague, but one of his recent experiments has landed him in some very deep trouble. He was attempting to create a mythical being, born of clay and fire, to protect the citizens of the city. But something went terribly wrong, and now he’s been arrested and sentenced to death by the king. Can you discover what really happened and save your father before it’s too late?

• SOMETHING IS AMISS IN THE ORDER OF ALCHEMY
Is your father being framed by one of his colleagues? Who would benefit from a city under siege? Time is running out, and you’re the only hope of cracking this mystery!

• CAN YOU DEFEAT THE CLAYBORNE?
Battle these magical beings through a world of fantastical hidden object scenes.

• SAVE THE CITY FROM TOTAL DESTRUCTION!
Protect the townspeople by solving intricate puzzles and colorful mini-games. 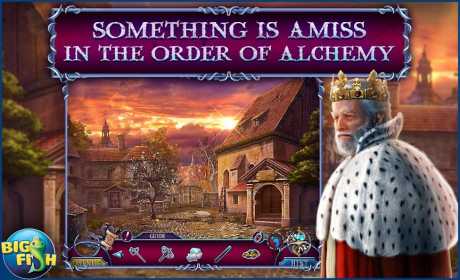 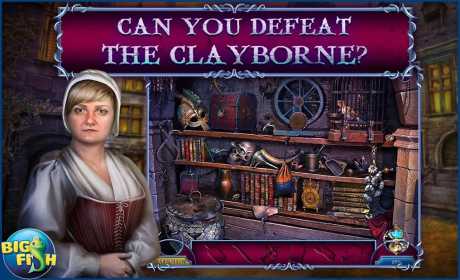 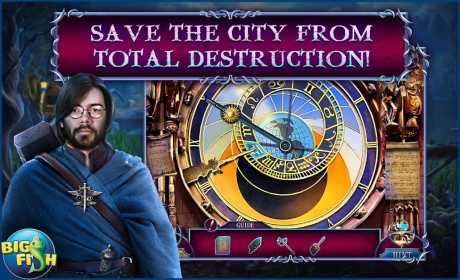