Discover the top secret military base of Camp Enigma. A hidden away island military communications base where few people have ever heard of. Everything was operating as usual until mid August when the entire army personnel disappeared and communication went silent.

Where did the army personnel go? Was there an accident on the base? Is there a more sinister motive at play?

As a leading specialist private investigator, you are to be first on the scene to investigate the disappearance and traverse the island to the communications tower.

Will you make it? Do you have what it takes to navigate a secret military island, solving the puzzles that block your way?

Reports are coming in that communication to Camp Enigma has ceased as of 14th August 1800 hours.

Investigators are being primed and readied for transport to the island. Due to your expert knowledge of investigating complex military base locations, you have been chosen to be first on the scene.

You are required to travel to Camp Enigma, which comprises of three main areas. Once on the island make your way via the island storage facility to the underground military training bunker. After investigating these areas make your way via secure elevator to the main radio communication tower where you will reestablish communication to the mainland.

The mission should be routine and your report is expected within the next few days. 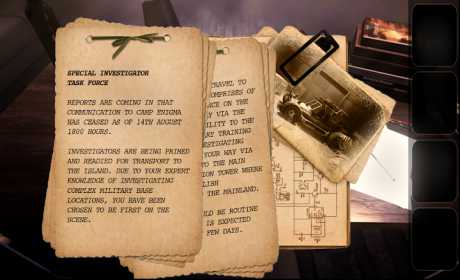 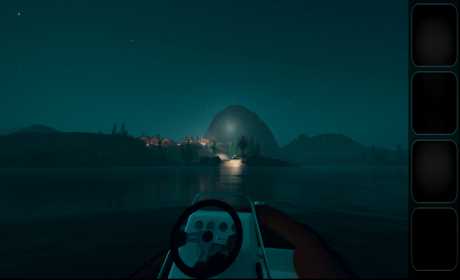 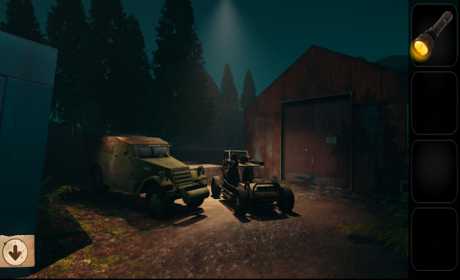