In 2100, a virus called M virus suddenly appeared and
all creatures are killed or turned into the mutants who
are infected. The infection’s been spreading around
the world and the world also turned to anarchy.
[Features] 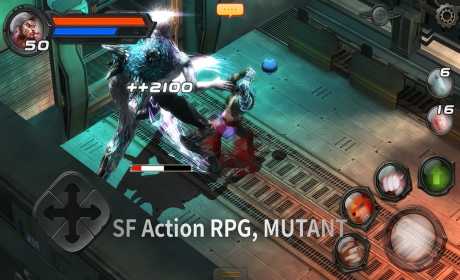 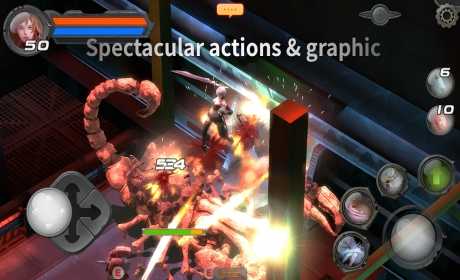 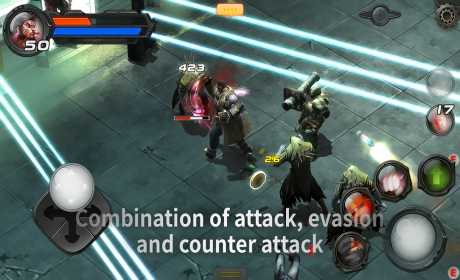