========
A ninja stealths around a futuristic skyscraper – the headquarters of an evil corporation. They have abducted your clan and are planning to conduct experiments on them.

Their plan is to clone their own ninjas and sell them as mindless servants in a service called Mr Future Ninja!

You’re the last hope to bring down the corporation and free your clan!
======== 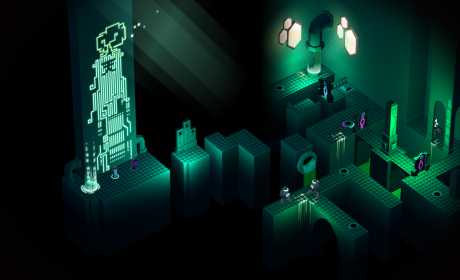 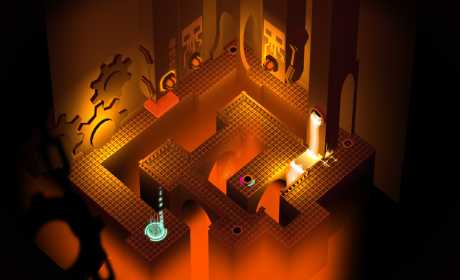 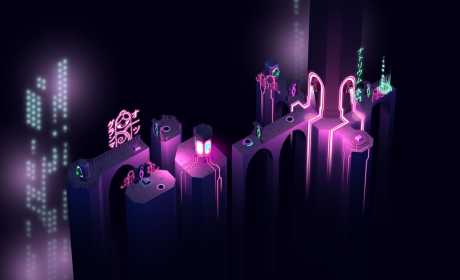