Flying bodies and testosterone fills the screen in this aggressive Mosh Pit simulator. Mosh for your life to Death Metal, Thrash Metal, Punk Rock, Black Metal, Grindcore and more. Be the last man standing at every show, and prepare to meet some big gnarly bosses.

The game is physics based with lots of ragdoll mechanics. This makes everything random and give all enemies their own life. It’s stupid, fun and brutally satisfying. 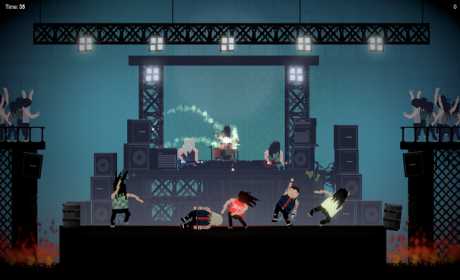 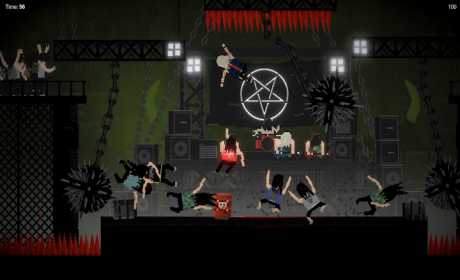 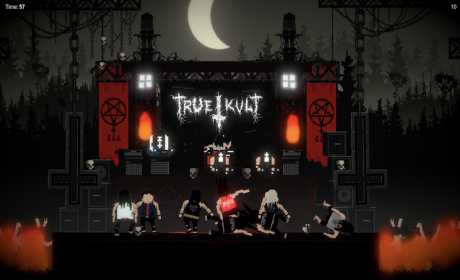 Previous: Dot Trail Adventure:Dash on the line, get the ball 1.1.9 Apk + Mod (Gems) for android
Next: Trick Art Dungeon 1.87 Apk + Data for android