There is an open war between two countries, you as a pilot representing the air force war helicopter to destroy the air plans, warships, tanks and military vehicles of enemy forces. Dominate the skies and master the world’s most advanced combat aircraft as you experience the best looking, most action packed jet fighting game for Google Play.

Players will command their fighters to conduct a final decisive air battle with the enormous enemies in the sky. It feels like you
are fighting in the real hail of bullets. If you are an experienced pilot – test your fighting skills, fighting on the rigid rules of our tournaments with those who already have significant experience in the management of helicopter gunships. Not only you could show your clever fighting way to your enemy but also you got varied weapons to fight in any situation.

There are not only the most popular air combat games, but also the unnoticed high quality games.
Don’t waste time to search them, and leave the matter to our editor expert in the android market and mobile games. Don’t wait,just get it now in no time 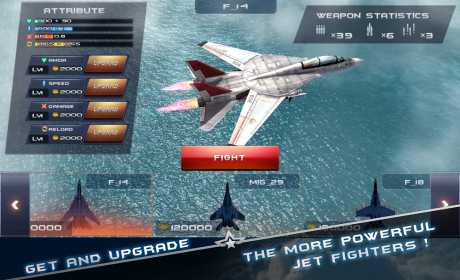 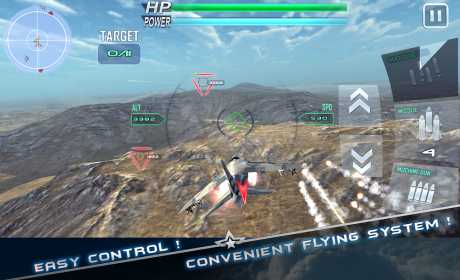 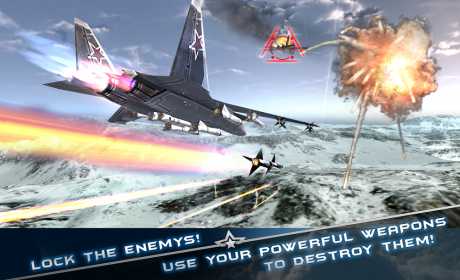