Moorish Kingdom is a game that makes playing in a fantasy kingdom an epic adventure. Taking you back to the Middle Ages, Moorish Kingdom is a brilliant mix of action and adventure, an experience unlike any other with amazing graphics, vicious combat and staggering boss fights.

A new era is upon us, the age of the just and brave. Summoning the power of man and magic to help free the beloved King and his Royale family and reclaim the lands from the Evil Sorcerer, Baalim.

Put your skills to a test and navigate your warrior through suspension bridges, ancient towns and majestic forests on your way to Baalim and unlock the secrets of the magical Moorish Kingdom. Can you clash with the evil forces & save the Royale family from death? 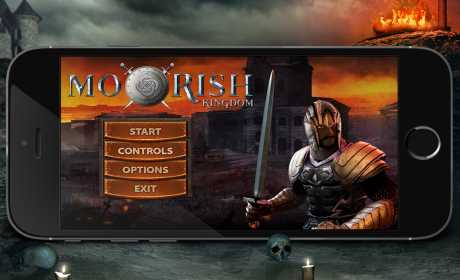 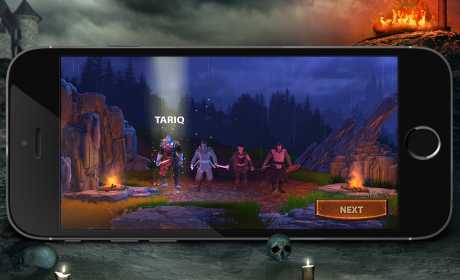 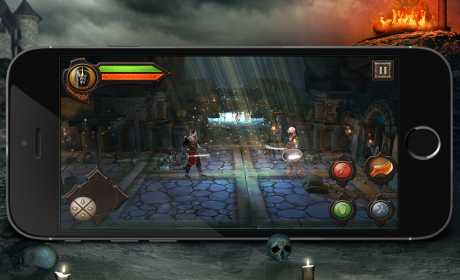