Moon Tower Attack is a action game for android

Moon Tower Attack is a 2.5D strategic tower defense game set on the moon. Defend your base by making expert use of a number of different weapons and towers. Watch out! Enemies can come from literally anywhere and can take random paths as they rush toward your base. Earn coins to buy resources and gain experience points to upgrade your towers. Each wave gets progressively harder as enemies get smarter. The future of the moon base is in your hands! 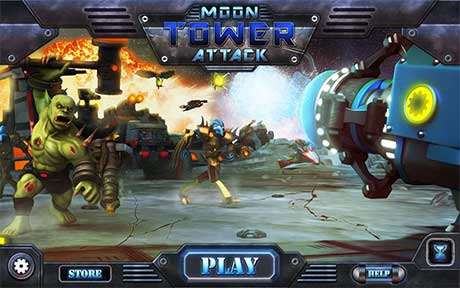 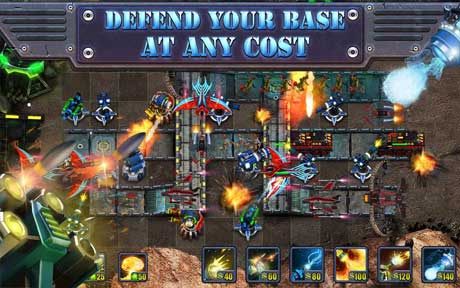 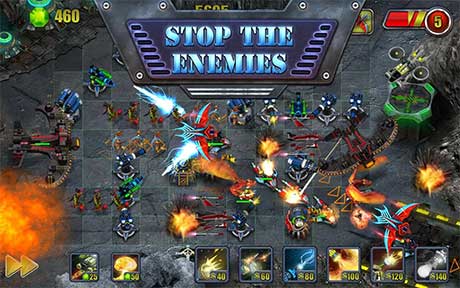