Monster Warlord is a game with similar gameplay to Pokemon, where your objective is to capture as many monsters as you can find, make them evolve, and use them to fight in tons of battles against other masters.

Collect hundreds of unique monsters and battle them in friendly competition!

“If you love collecting monsters and battling with them you’ll love this game.” (Gameteep)

★ COLLECT ★
– Catch rare and mysterious monsters by questing and battling!
– Discover all 6 types – Fire, Water, Air, Earth, Darkness and Holy!
– Each monster has its own special attributes and abilities- so the more the merrier!

★ COMBINE ★
– Combine two monsters to create a leaner, meaner, better one!
– With all-new PLUS Monsters, the combinations are endless!

★ COMPETE ★
– Engage in epic World Boss battles and climb to the top of the rankings!
– Raid mysterious Dungeons and return with large rewards and powerful monsters!

★ SOCIALIZE ★
– Play with players from around the world!
– Form vast alliances and join close-knit clans! 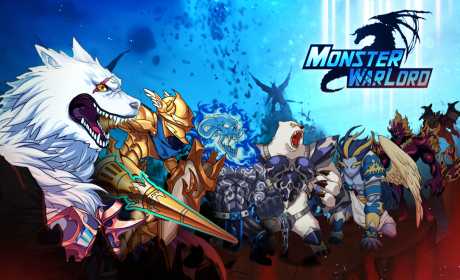 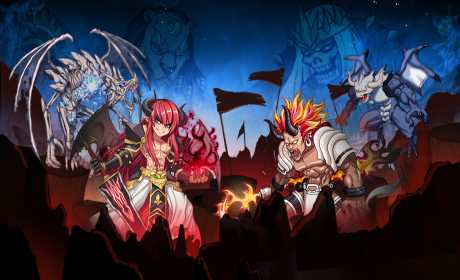 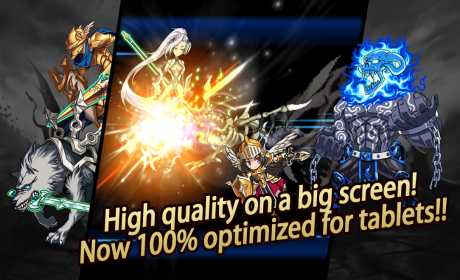