The OFFICIAL Miraculous Ladybug app – don’t let any old red with black polkadot games fool you! This game is the real deal!

Everyone thinks you’re just an awkward teenager. But you’ve got a SECRET. You may be a run-of-the-mill teen by day, but by night you become a superhero. The city of love is in danger of being taken over by the mysterious supervillain Hawk Moth and his evil Akumas, and it’s up to you to save it.

* Leap over rooftops & run through alleyways to save the day
* Dodge obstacles in your path
* Play as Marinette & Ladybug, Adrien & Cat Noir
* Collect tokens & other surprises as you explore Paris
* Collect awesome power-ups
* Face off with dangerous villains Dark Cupid, Stormy Weather, The Bubbler & more 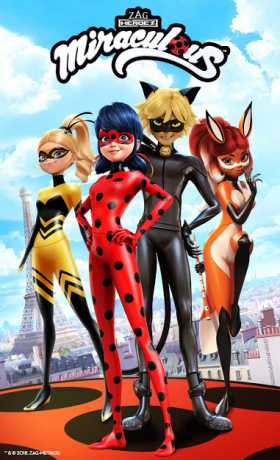 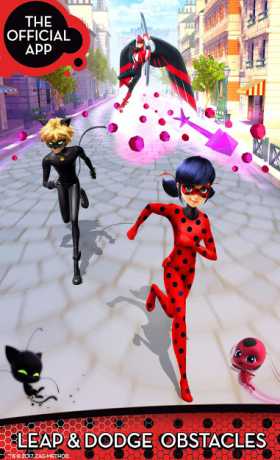 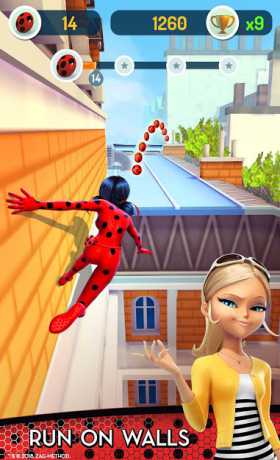