Protect the last coffee plant in the world from alien monsters with your custom fruit gun as the hero of Smash Anarchy! Collect coins & power ups while battling a plethora of creatures in an expansive new world with vibrant colors & engaging content! Strap in for compelling FPS gameplay that will keep you on the edge of your sofa, seat or wherever you choose to play! 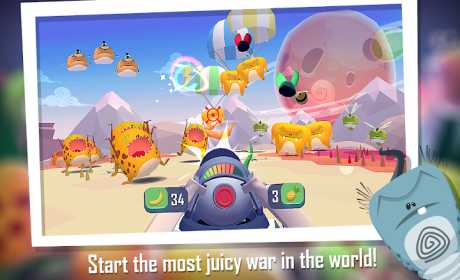 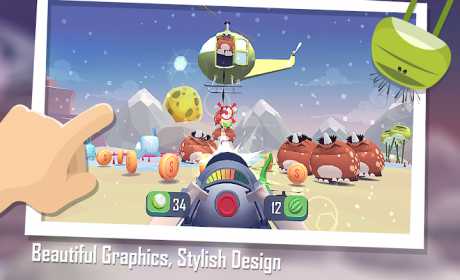 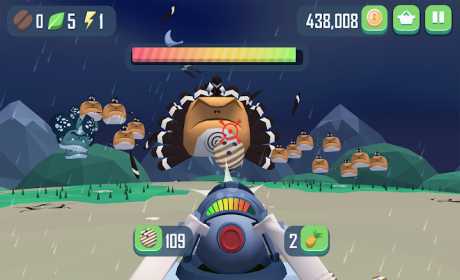