Minecraft Story Mode is an adventure game for android

in Minecraft Story Mode the player leads the player character, Jesse. Jesse can be male or female, it’s on your choice. Jesse has two friends: Axel and Olivia, and also there’s Jesse’s pet pig. they are a talented teams of builders.

but series of horrible events at EnderCon cause releasing Wither.Wither is a huge creature that threatens everything that exist in the world, jesse and his/her friends must protect world of minecraft from it!

THE ADVENTURE OF A LIFETIME IN THE WORLD OF MINECRAFT

In this five part episodic series, play as either a male or female hero named ‘Jesse,’ and embark on a perilous adventure across the Overworld, through the Nether, to the End, and beyond.

You and your friends revere the legendary Order of the Stone: Warrior, Redstone Engineer, Griefer, and Architect; slayers of the Ender Dragon. While at EnderCon in hopes of meeting Gabriel the Warrior, you and your friends discover that something is wrong… something dreadful. Terror is unleashed, and you must set out on a quest to find The Order of the Stone if you are to save your world from oblivion.

• You will drive the story through the decisions you make: what you say to people (and how you say it), and what you choose to do in moments of thrilling action will make this YOUR story 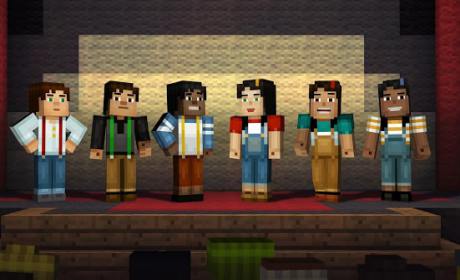 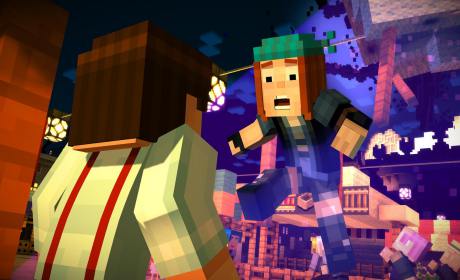 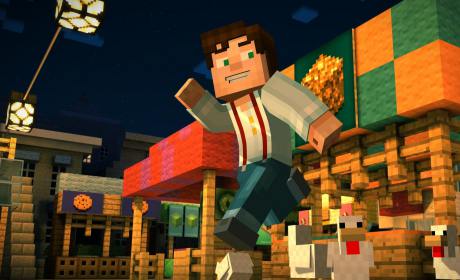 The Treasures Of Montezuma 4 v1.0.0 Apk + Data(Aderno,Mali,PowerVr,Tegra) for android