Minebuilder is a Casual Game for Android

Minebuilder is an open “Block World” game which lets you create your own adventure.

Inspired by games like Minecraft and Infiniminer.
Craft your tools during the day, fend off the monsters at night and when dawn comes again build your own world, alone or with your friends!
Minebuilder contains a large number of different blocks and tools with which you can craft your world. From simple blocks of stone to complicated generators and electrical devices. Minebuilder provides you with the tools to create a world.

The game supports both single and multiplayer.

For multiplayer accounts and the server program (Windows/Mac), go to our website:
www.space-walrus.com 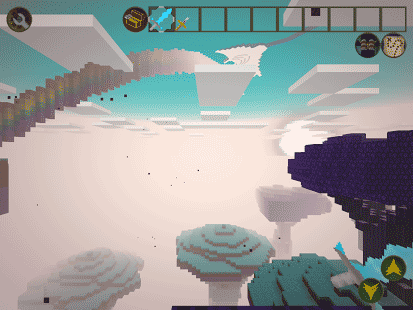 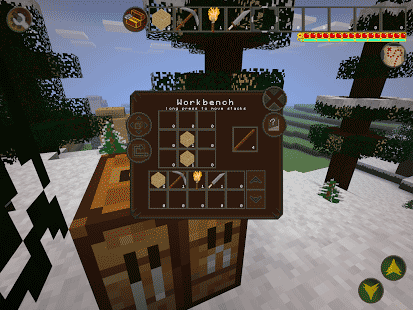