Mindcell — is the third-person adventure in the world of the near future. The protagonist is sentenced to become material for scientific experiments, but he’s not going to put up with such a fate at all. In search of a way out, he must recall what happened to him and how he got here.
The persecutors will not leave the fugitive alone, wherever he’s going.
And there is a serious confrontation ahead. Going through the story with the main character, try to find out the goals of your pursuers and understand who your real ally is.

Game Features:
+ An exciting story with dialogs, characters and puzzles.
+ The campaign is filled with intrigue and battle.
+ A variety of locations, enemies and bosses.
+ Close combat clashes and intense skirmishes.
+ Intense and diligently made graphics.
+ Good optimization and the ability to tune performance.
+ Simple controls, giving complete freedom of action.
+ Gamepad support 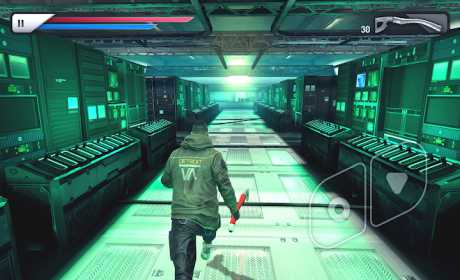 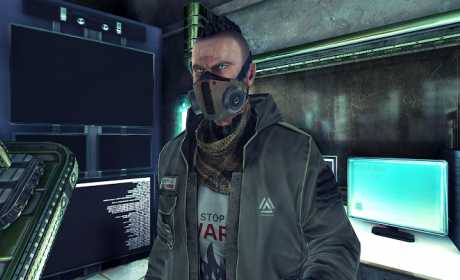 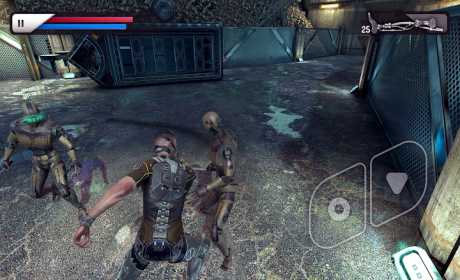