· 30 enemies and gimmicks created by Dr. Strange
· 70 story cards to collect
· 30 hidden characters
· And a bizarre story with a shocking conclusion!
· Plenty to enjoy after the ending too!

The weirdest puzzle game you could imagine has finally been unleashed on the AppStore!
Enjoy a plethora of performing pixel patrons!
Indulge in an onslaught of bizarre aural ecstasy!
Headphones are highly recommended !

***Mysterious story
A long, long time ago, there was a tiny country between that country over there and this country over here.
In that country was a strange hotel. This hotel’s specialty was “magical onion soup”.
They say many famous and great people came to taste this soup, though apparently not one of them thought to describe the flavor to anyone else. Maybe it’s because the soup had a hidden power. Yes . . . a secret power. One night, some esteemed guests found themselves suddenly sucked into a far- off galaxy!
Maybe that is because they . . . drank too much of the magical onion soup?

***Welcome to the doctor’s strange hotel!
An action puzzle with a mysterious story!
What does fate have in store for the hotel’s mysterious guests?
Don’t miss this unique puzzle/pixel tapestry and the unique tale its characters weave!

***This game is for you if you’re…
· A pixel art fan
· A fan of jolly game music!
· A person with very individual tastes! 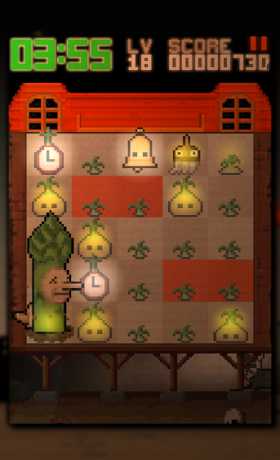 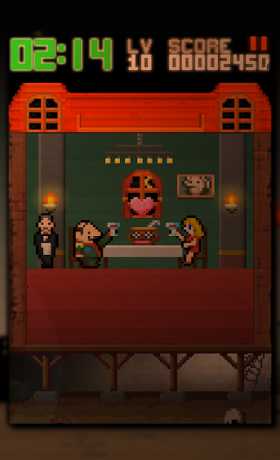 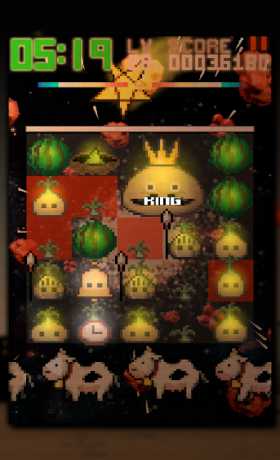