A roguelike action shooter fizzing with excitement! “Milicola: Lord of Soda” is here!

■ Roguelike
Forget boring battles! With various maps and monsters that appear differently every time you play, there’s only time for fun!

■ Boss fights
Bosses with diverse attack patterns are waiting for you! Do you think you can beat them?

■ Militarism with a dash of cute fantasy
Military AND fantasy? The unique world of Milicola is yours for the taking!

■ Weapons, outfits, pets, and dragons
Assortments of military weapons and outfits alongside cute pets and helpful dragons. Collect them all now!

■ World’s Best Streamer?
A live streaming system allowing you to broadcast in realtime and earn rewards! 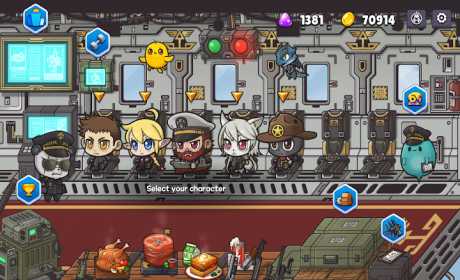 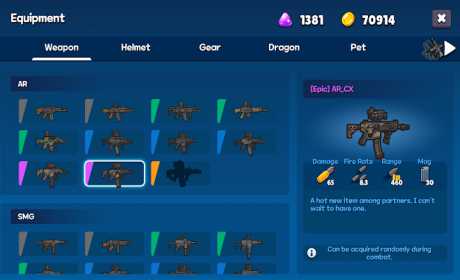 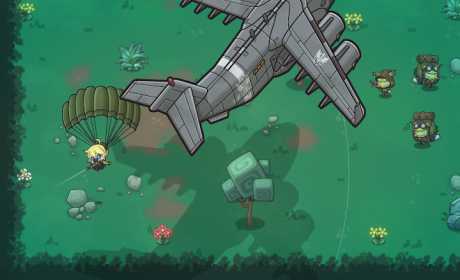