Micro Pico Racers is a fun top-down arcade racing game with a retro style graphics where you control of little cars racing over exciting tracks. Start your engines and prepare for the craziest and most addictive racing game ever. Fast-paced racing game with a fresh interpretation of the 16-bit style. This is an arcade racing game based on games that I loved playing in the arcades growing up. You could say it’s inspired by those games, maybe a tribute to them or simply a rip off, any of these could be true!

I’m a indie game developer and my name is Josep Monzonís Hernández. I love create simple, fun and well designed games. My great inspirations are mostly games from the 8-bit and 16-bit era. I like every aspect of the process involved in making video games: pixel art, coding, game design and drawing. I’ve worked on several indie games. Micro Pico Racers is my last solo developed game project and has been in development for the past 1 year.

Micro Pico Racers hopes to bring back the blend of pure fun and challenge that was a staple of arcade classics. 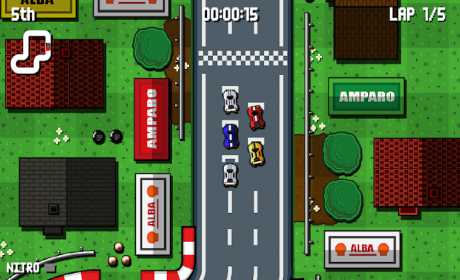 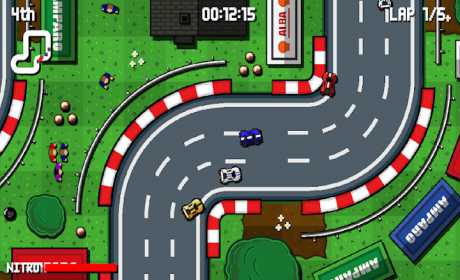 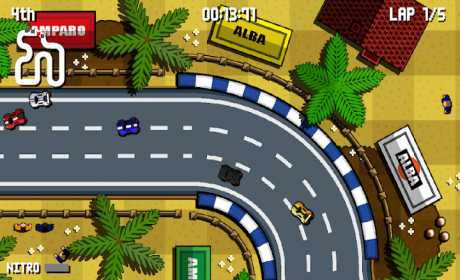