Play the most thrilling grand bank robbery master action packed game. Bank heist is the crime while employees and usually bystanders are subjected to force violence or the threat of violence. Professional robbers have planned a new robbery. Police squad cars arrived at the crime scene to capture criminals & gangster. Prepare for grand clash of police squad and robbers in wildest crime lord chase counter assault game. Keep firing rifle and kill all officers of the police to escape. Beware of sneaky police dog chase in sin city of crime. A large group of criminal squad is going to rush the bank in USA, they are subjected to loot the entire bank. They can harm the civilians out there in the miami. Being a member of gangster mafia squad we selected you to accomplish this mission, Equip yourself with highly modified weapons to save the robbery and the civilians too. Exhibit skills of professional criminals, gangster and take advantage of the hostile situation.

Enjoy this crime simulation game you will learn these streets are hard. Streets of Miami are ruled by different criminals & mafia gangster. Gangsters group has planned a grand bank robbery master to steal cash, gold and diamonds. Play as a robbers against bank guards to execute city grand theft. Be the skilled robber and get out from dangerous crime scene. Drive crazy, smash and hit the police cars. Grab your gun, shoot at them and keep running to escape mission. Park vehicles outside the bank and start shooting security guards. Enter building and take manager & employees as hostage to fill money. Exhibit skills of professional criminals and take advantage of the hostile situation.

Play this newest grand robbery master game and plot your runaway escape from city police. Seek vendetta by killing cops and eliminate law enforcement for their cunning activities. Enjoy exciting robbery master missions and interesting story line as it unfolds mad crime mafia stories. Be cruel and involve thrilling action in city police vs bank robber’s missions. Prepare for epic clash of cops and robbers in wildest crime chase. Keep firing rifle and kill all officers of the law. After successful robbery and gold heist whatever happens just get away from chasing police cars. Beware of sneaky police dog chase in mad city of crime. Try escaping from even the narrowest ways. Strike them hard to prison escape. Give them a hard time prison escape challenge. You would need to take a real rival action with your weapons against these ruthless gangsters.

This is an epic bank robbery master crime scene case you have to complete all missions to be on top in this survival game! 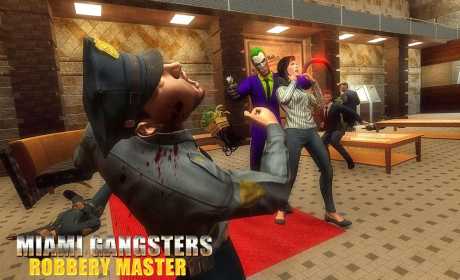 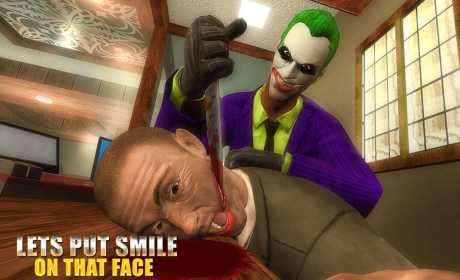 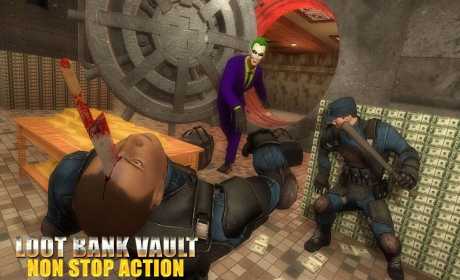