“Get your weapons ready for this ultimate action game. Metal Shooter is totally platform-style 2D action shooting game, you will help Condor – a supper commando to collect guns, bullets and slugs,
through many battlefields, shot down Maddog’s army, put the end to them by deadly strike and weapons.

*Feature
This first version will take few hours of you. Many zones is coming! We are developing so hard.
14 kinds of enemy include tanks and helicopters. Hundreds rebels will chase you or you are incredible rambo?
Collect Hand Gun, Shotgun, Heavy machine gun and Rocket launcher and shoot.
Totally free to play, no need Wi-fi, you can play anywhere and anytime.” 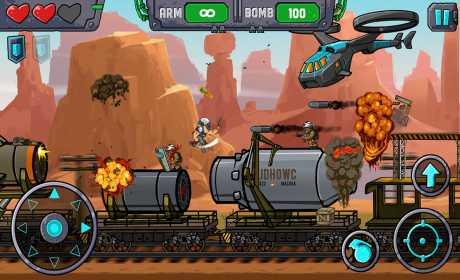 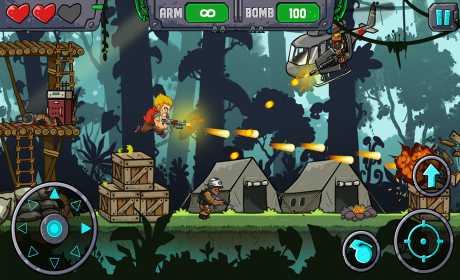 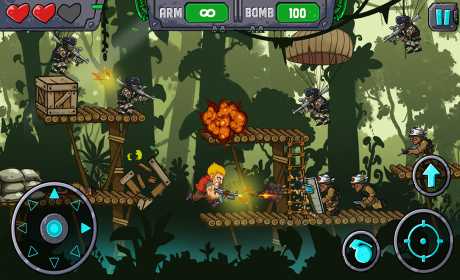