Welcome your highness, to the magical world of Merge Kingdom! Collect, merge and discover wonderful objects stranded across vast and mysterious lands. Alas, there has been a terrible plague cast upon the realm. The world lies dormant, awaiting rebirth. Unleash the power of the phoenix to heal the world, rescue your people and forge a new legacy. Rebuild the ancient Kingdom keep and gather a band of mighty heroes. Challenge other kingdoms and reap the rewards of a well fought battle. Empower and equip your heroes with legendary items that even the most powerful foes cannot contest.

Continue to grow and strengthen your kingdom with epic conquests – think you have what it takes to be the greatest ruler in the land?

Use of this application is governed by Zynga’s Terms of Service, found at www.zynga.com/legal/terms-of-service. 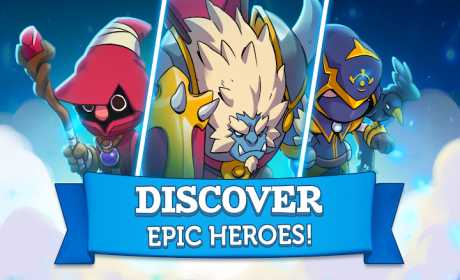 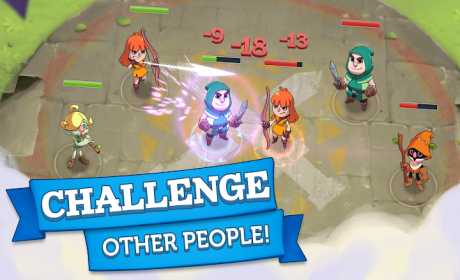 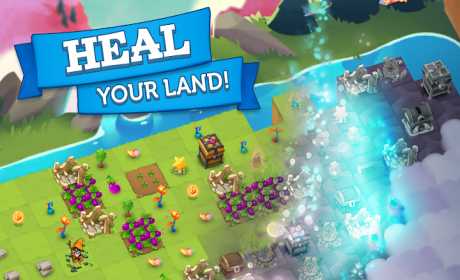