Merchants of Space is a strategy game for android

Build and develop your space station, mine resources, trade with astronauts and aliens, challenge your friends in the weekly competitions and be the biggest space merchant ever!

Operate a space colony and expand it beyond limits! Merchants of Space is a manager game in space that has been waiting for the perfect leader just like you! Compete with thousands of players in the Federation leaderboard and pursue the ultimate goal: build the biggest space colony! 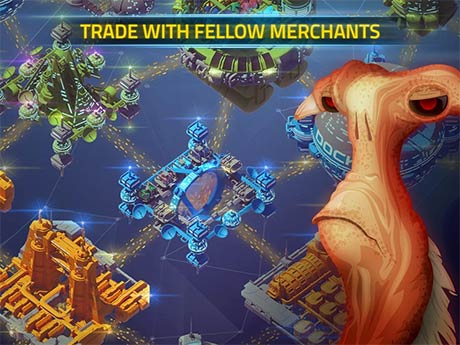 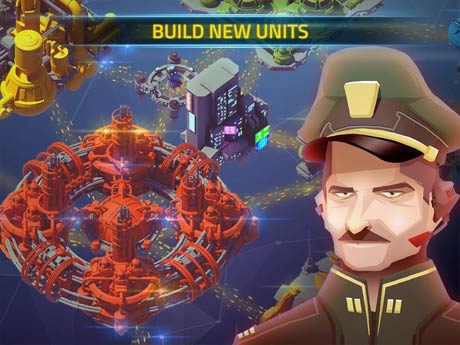 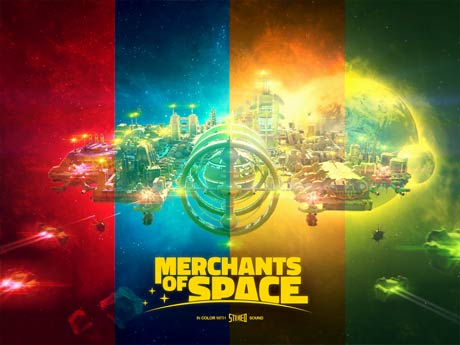