Are you ready to accept the gift of madness and understand the secrets of the deep? If yes — “Mental Hospital IV” is waiting for you.

Your intellect is thirsty for non standard tasks, and nervous for a “tickle”? Than horror-action “Mental Hospital IV” from AGaming+ will shake you to the core! Cut the lights, connect your headphones. And watch out, because he is the only one to help you to get out of these horror paws!

Our history started a short time afterwards, after the events at Mental Hospital III. The principal character’s mind was haunted with a story that happened in the St. Peter Hospital. Police sat back on its heels, big newspapers kept quiet. And then, one fine day, a stranger called us and said that he could tell everything in details in a face-to-face meeting. And you are going to a specified place… What can be simpler?!.. That is what you thought also. But you will remember till the end of our life about the story, you got involved to. After you had crushed into an orphan home you got to close quarters with its inmates. And realized that what you saw there cannot be described in words, it may be erased from a cassette, but never from your memory.

And it rests with you only, whether you will be able to solve this tangle of chaos and horror. 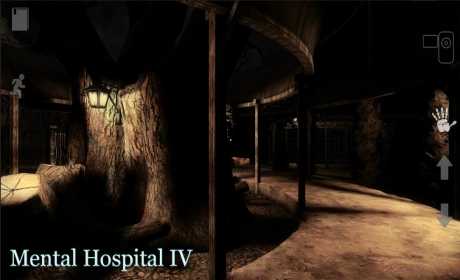 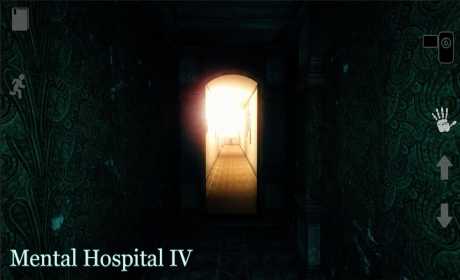 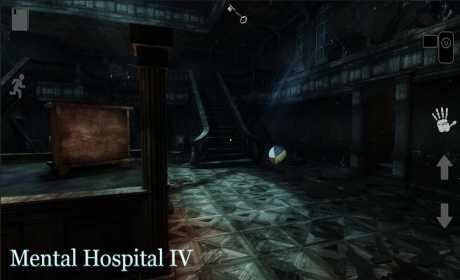