In collaboration with University College London, Memrise runs The Memrise Prize – an annual $10k cognitive science competition to discover the most efficient methodology for learning vocabulary. The most effective methodologies from the competition are fed back into learning games on Memrise. 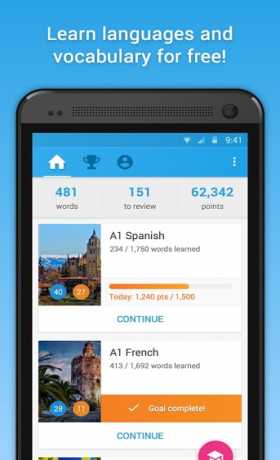 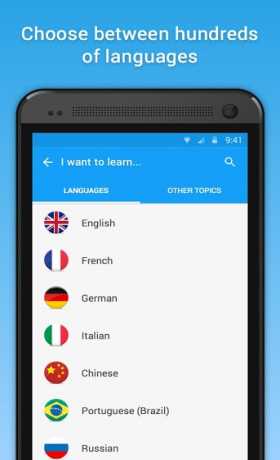 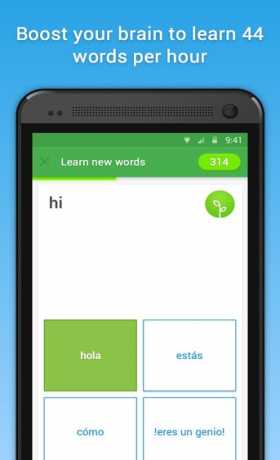