Play and experience best free action game 2017. Strike with real opponents from all over the world to show your shooting skill in multiplayer game. Well it comes with exclusive features of online and LAN multiplayer war in PvP game. Not just random players but also you can invite and team up with friends from Facebook to play this thrilling action combat.

Let’s battle with real attackers in multiple different type of mazes in online as well as offline game mode. Step onto the battlefield with FPS, 3rd person shooter with top down camera view that can be change in real time by player. Raise the action bars with your dynamic shooting game experience.

Game Mode:
Challenge yourself with different modes as you wish into online battle of sniper game.
– Death Match (Aim & shoot as much as you can!).
– Survival (Kill or be killed!).
– Hardcore (Enhance the damage by 2x).

Bomb Mining:
Throw an invisible bomb and target the multiple players. With these weapons you can strike better to kill enemy’s faster. You can experience this combat in best free action game 2017.

Killer power-ups:
– Gas mask to safeguard against pulse pistol.
– Mine Detector to suspect the invisible bomb thrown by rivals in order to survive within the FPS game.
– Especially relevant armor to defend yourself.
– Robust with dynamic gun pick-up power in LAN multiplayer game.

Shooter’s Room:
-Take trial of each weaponry and become a pro-shooter.
-Hit the bull’s eye and trigger the best!

Rent Gun:
Running out of cash? Not only buy but you can also hire any powerful weapons like shotgun, AKM, Remington and many more at lower rates in this devastating sniper game.
Instant match making in PvP game:
Well, here we aim at creating intelligent battles by match making the player experience. Thus, each player get a chance to play with an opponent of equal level.

Player Profile:
Player profile depicts game statistics. It consists of number of kills, death, round played, round win.
– Leader boards and achievements of your game progress are stored online.
– Strike, compare and share your score with your friends in LAN multiplayer game.

You won’t find such alluring features and adventurous fun, altogether in both online and offline game mode within any online multiplayer shooting games. This FPS game has raised the trending standards and has become capable of ranking high in action games. 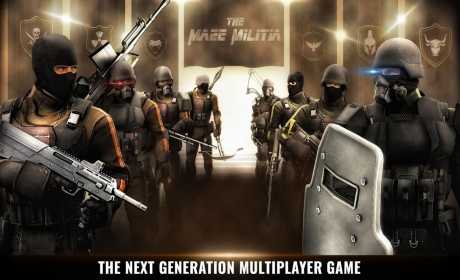 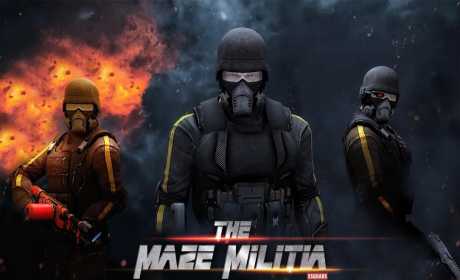 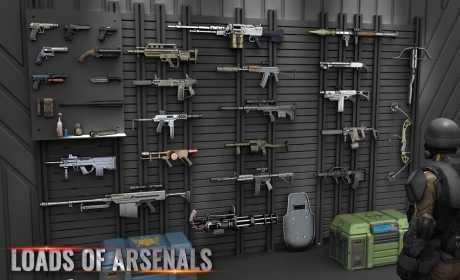