The player has the ability to create their own rooms, pick a map and to play in a squad of AI on new maps or wreak havoc solo style!

• Powerful weaponry to rain bullets on the enemy
• A smooth, fast-paced single player gaming experience
• On board gaming controls
• Well done maps
• Gun toting enemies that need eliminated
• Dangerous encounters that will keep you at the edge of your seat
• Fine-tuned controls for FPS play
• Editing controls for personal creations

No matter what the decision, you will have to BLAST your way out of the front line in dangerous gun fights and intense levels.

* FPS players looking for a great single player game
* Sniper fans, steady hands
* Those that can formulate plans quickly
* Fast paced players
* Fighters who are ready for a challenge

Join the game today! Get ready to grab your weapon, defend yourself and propel forward as the MASKED SHOOTER.

Masks on, lock and load boys!!! 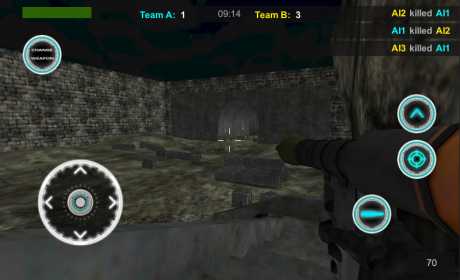 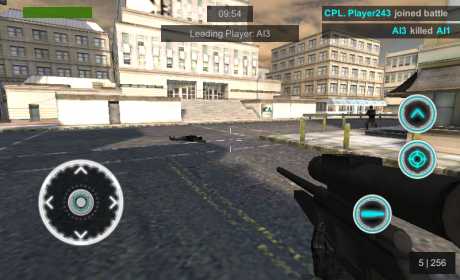 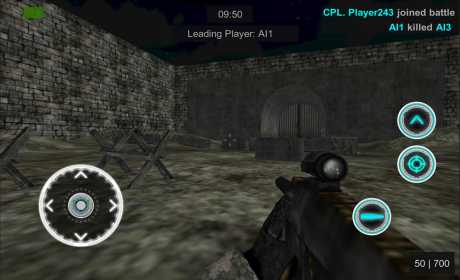