Assemble a team with the Avengers, Daredevil, Guardians of the Galaxy, Spider-Man, and other Super Heroes to battle Ultron, Baron Strucker, and more epic Super Villains! A mysterious series of galactic collisions, known as Incursions, threaten the fate of Earth. You must use the powerful energy of Iso-8 to stop the destruction of every universe. Team up with friends and other players from around the globe to face deadly foes and prevail.

Before you download this experience, please consider that this app contains:
• Social media links to connect with others
• In-app purchases that cost real money
• The option to accept push notifications to let you know when we have exciting updates like new content
• Advertising for some third parties, including the option to watch ads for rewards
• Advertising for The Walt Disney Family of Companies 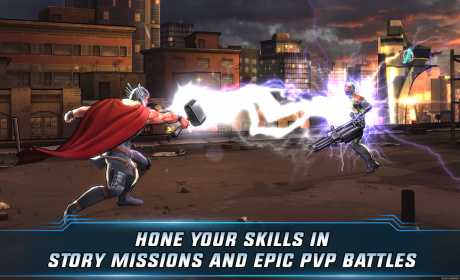 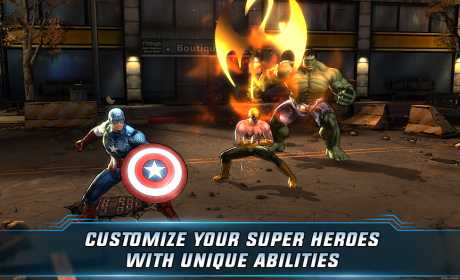 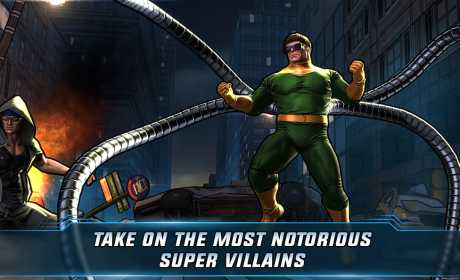