Meet the newest recruit in the Adult Swim Games army: Major Mayhem. He’s got an itchy trigger finger, some scratchy stubble, and a fondness for shooting dudes in the face. Run and gun your way through gorgeous 3D environments as you embark on a mission to rescue your kidnapped girlfriend from the Forces of Evil. Guns, grenades and an assortment of other tools of destruction are at your disposal, and you’ll need every last one of ’em. So what are you waiting for, Major Mayhem? The future of the Free World — and your love life — hangs in the balance.

FEATURES:
• 45 levels of non-stop action
• 4 game modes
• 100 achievements
• 150 mini mission objectives
• 5 power ups
• Battle your way past hordes of enemies in three picturesque environments: Tropics, Metropolis and Desert
• 20 unique weapons in your arsenal to deal out MAJOR MAYHEM, like:
>> Automatic Shotgun
>> Minigun
>> Quadzooka (like a Bazooka only more massive-er!)
>> And more!
• 42 costumes and hats to make your Major’s fashion conscience which dealing massive devastation!
• Save the world, and your girlfriend

HAVING PROBLEMS? Help us fix any issues you run into while playing –  tell us what you’re seeing along with the device/OS version you’re on. 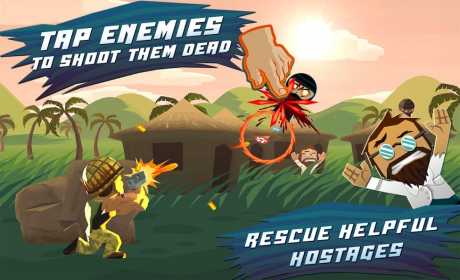 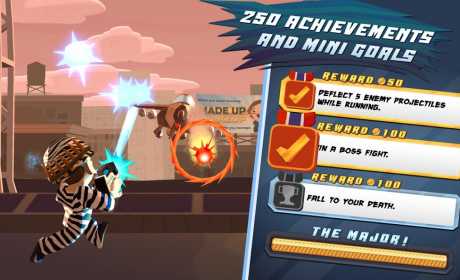 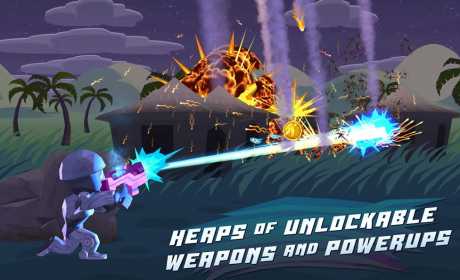 Badlanders Apk 1.7 b58+ Data for android