Fight huge bosses and other strong opponents. Defend the world of this game for Android from the dark forces.
Download Magic Legion

Build your Magic Legion and conquer the world !
Explore the mysterious land of chaos and create your own legion of unique heroes; such as Snowice Lord, Skeleton Warrior, Ancient Dragon, Necromancer and more!

▶Features
-Multiple combination of 100+ magic skills to develop your heroes.
-Collect dozens of unique heroes and customize your own army.
-Explore the epic world of magic with visually stunning 3-D animation.
-Challenge rivals to become the champion of the arena in real-time battle.

This multiplayer game pits you against friends and enemies from all over the world!
Build massive army and clash with opposing legion. Explore the fantasy kingdom as you attack enemies. Utilize different combinations of magic to become one of the most powerful fantasy heroes throughout the land!
Like us on our Facebook Fan Page:
https://www.facebook.com/xggml
Contact us：
[email protected] 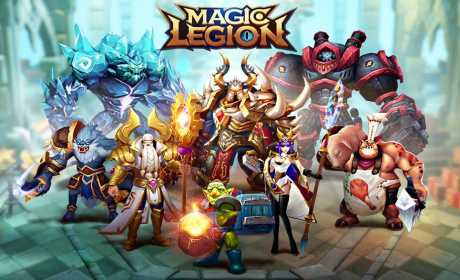 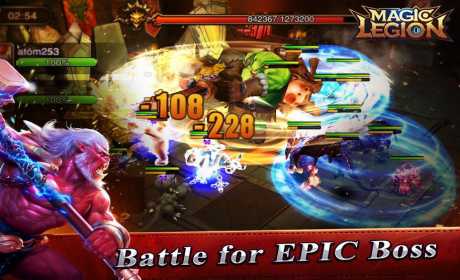 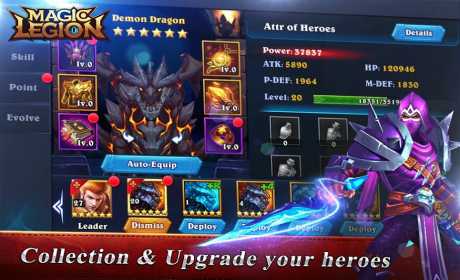