Mage And Minions is a role playing game for android

Mage and Minions is a game where you must face the terrible wizard Ragadam, who threatens to destroy a beautiful world of magic.

* This game can be played offline *
* This game requires at least 512Mb memory to run *Hack and slash your way through hordes of skeletons and demons, gather weapons and armor, and learn powerful skills in this fast-paced Action RPG.Draw signs to use powers, and combine them to gain a tactical advantage in combat or control the battlefield.You and your companions fight to stop Ragadam’s apocalyptic plan that takes place in an immersive multi-planet universe.Features:
● Fight spectacular real-time battles against hordes of skeletons, robots, beasts, demons, aliens, dragons and many other minions
● Unlock and upgrade your armor, weapons and minion companions as you journey from magical villages to remote mountaintops, dark dungeons to alien worlds
● Fuse your treasures, advance your character, progress through the story and cast spectacular spells conjured from simple gestures to defeat hordes of monsters and grow in power
● Find weapons and loot, learn mind-bending spells, and recruit companions to help you in your battle to save the worlds from impending doom* Optimized for tablets. Get immersed into the action using your big screen device 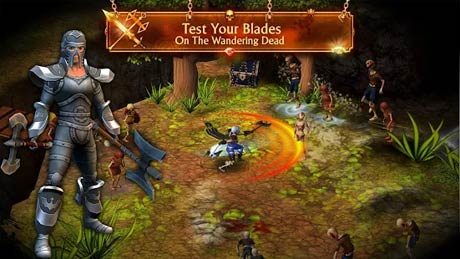 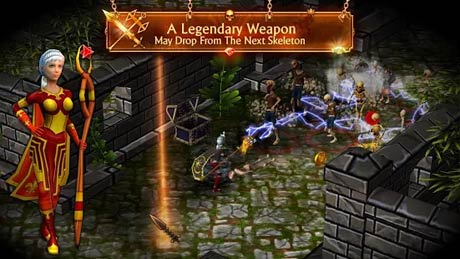 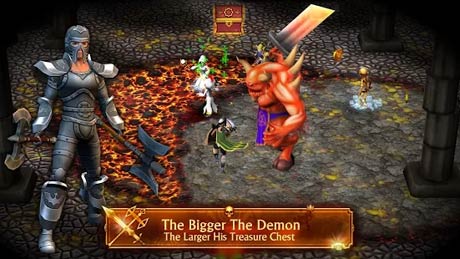 Mage and The Mystic Dungeon 5 Apk + Data for android