Madwarf 3D is a puzzle game which is developed for Android Platform. The game has several entertaining and puzzling stages.

Pass the stages and save the dwarf from the dangerous mine! 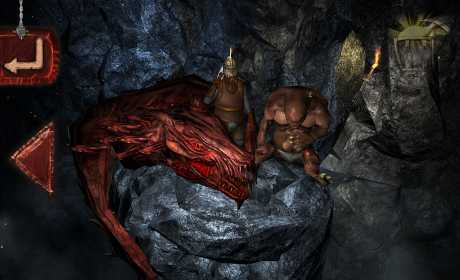 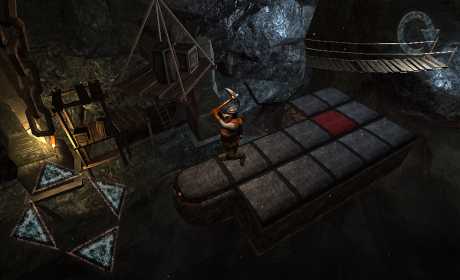 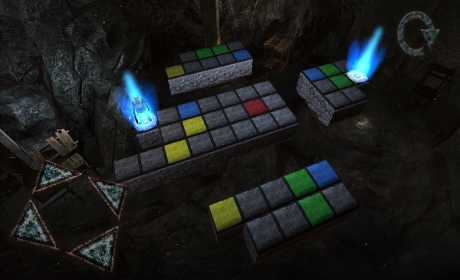