Broken, Bouncing on the bumps, not always fitting into the turns, they fly at maximum speed, being drawn by the one desire to win. Unlike other games where you can only push your competition off the track, this game will allow you to creatively get rid of opponents. How about smash cars? You can do it! The enemy has overtaken you, do not worry you can always apply it against a large Arsenal of weapons. But you do not relax, the enemy can fight back. There are no rules – the only rule is to win at any cost. The ability to upgrade your car. Simple arcade management and transportation, will please fans not to strain during the game.

Now game in beta-Release. Some updates will come later! 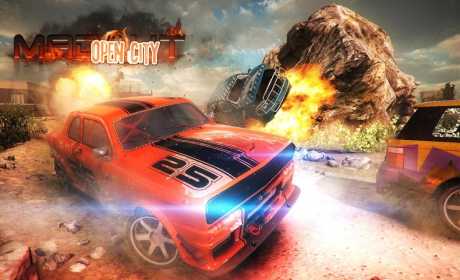 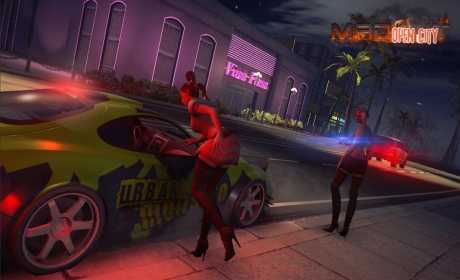 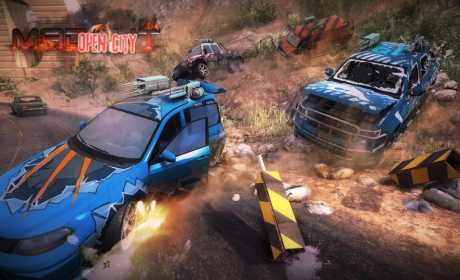