Download Lords & Knights – Strategy MMO from the link below:

Strategic alliances with other players, fierce campaigns and wars as well as massive fortresses await you in Lords & Knights! Trade, complete missions and discover technologies. Recruit armies of noble knights to protect your castle or conquer other cities.

Conquer an empire and make your enemies quiver before you.

Lords & Knights is a free to play medieval strategy MMO. At first you take control of one castle and it’s knights. As time goes by, you can expand your realm all the way to an empire with the right strategy. Conquer the cities of your enemies and become the most powerful ruler of the medieval times.

RAISE A POWERFUL ARMY AND LEAD IT INTO WAR!
Recruit several medieval units like knights and foot soldiers. Lead them into battle against other lords with the right strategy and tactics, or send them on lucrative missions. Among these missions, you will find adventures such as driving off robbers, taking part in a joust or hold a castle festival in honor of your empire.

CONSTRUCTION AND DEVELOPMENT OF YOUR CASTLES INTO MASSIVE FORTRESSES
Improve your simple starting castle all the way to a powerful fortress. You can stock up on resources for the war in your keep, while you are coming up with tactics and strategies for the upcoming battles. Strengthen your armies by improving your armory and researching new technologies. Improve the defense of your realm by erecting fortifications or improve your resource production. Strategy and tactics are an important part of the creation of your defense and you decide on them as the king!

AN ALLIANCE SYSTEM THAT FACILITATES JOINT CONQUESTS
Found an alliance or join an existing one, in order to plan the strategy and construction of your medieval empire with hundreds of other players. You can forge non aggression treaties and great alliances with other alliances or march into war together. You can take on different roles within these alliances, for example that of the minister of war or of defense and exchange information with your friends other lords in the forum and the live alliance chat.

PEACEFUL REALM OR WARLIKE EMPIRE
Interact with other lords in order to plan attacks or set up your defense. You can support them with armies and resources. Defend each other throne! Should diplomacy fail, another solution would be a well planned war of conquest with numerous attacks on enemy cities. Send out your armies and plunder the resources of your enemy or assault his fortifications, conquer his castle and make it a part of your empire and expand your realm. Make sure that your most hated enemy won’t remain a king for long!

Show everyone that you have what it takes to be the king of an entire realm and conquer a throne! 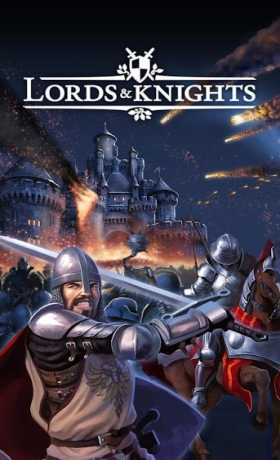 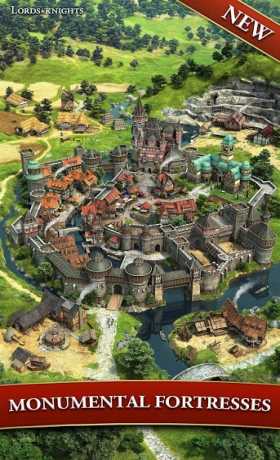 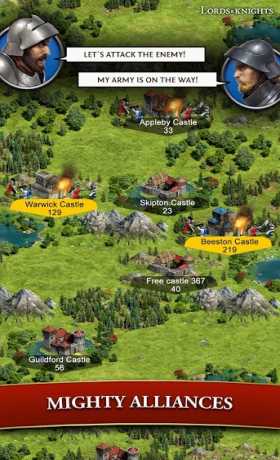