Line Of Defense Tactics is a Action Game for Android

Made it into Touch Arcade’s Hot New Games list

“The game has space marines, massive battle cruisers, speedy star fighters, a variety of guns,
and plenty of explosions. That alone warrants a look.” – Android Police

“All in all, Line of Defense Tactics is one of the most convincing squad-based RTS efforts we’ve encountered.” – Pocket Gamer

“…it could be one of the best real-time squad-based RTS titles I’ve played in a while.” – Joystiq

Based on the world of the Line Of Defense MMO, train your team, upgrade their stats, weapons, inventory and abilities to become the ultimate fighting force.

Play missions 1-3 for free. Then purchase the full 16 mission campaign for $4.99

– Action filled storyline based on the Line of Defense comics.
– Real time tactical combat with a persistent team of characters.
– Fight the enemy in ship to ship combat, inside their bases, and on the ground.
– Command infantry, autonomous androids, and vehicles to complete your missions. 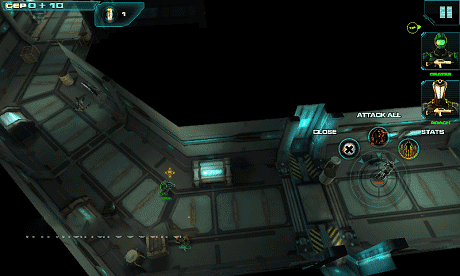 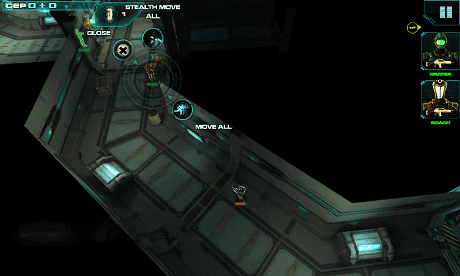 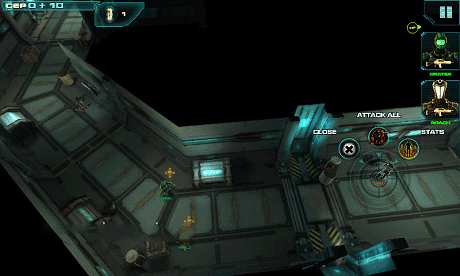