Become the manager of your own pro football team!
Select all the best players in the world and build your own dream team.
Be the top team in your league and win the weekly cup!

■How to play
Get all the best players from more than 50 countries all over the world.
All the stars are included under their real name! Get the cards of you favorite players, train them, make your own original team strategy and try to win the championship!

3D live action of your own games make you feel like you’re on the pitch,
looking at the action closely and giving your instructions!

You can check the replay of your last game anytime you want.
Use this to check your best plays one more time!

■Play with your LINE friends

League match, Cup match, Ranking match, World Tour match, 4 entertaining play modes are waiting for you! Which one will you challenge?!
(*playing with your line friends is available through league match, cup match and direct challenge)

Challenge the strongest players from all over the world and try to become the world champion! The final trophy is waiting for you!

*Be careful, playing on smartphones with low memory might result in bad performances.
*If you encounter bad performance, try to terminate applications running in background and go back to the game again. 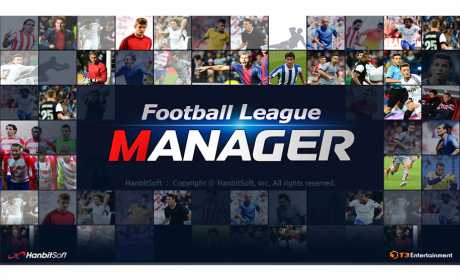 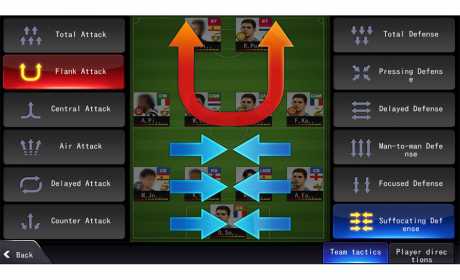 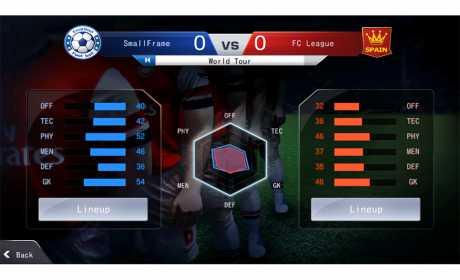