Lets Raid is a Strategy Game for Android

In land of Romana, evil stirs… The world trembles before the might of the Black Legion and all that stands against it is… WHO CARES LET’S RAID!

A Turn-based tactical Combat game created for the The National Academy of Digital, Interactive Entertainment 2014

Engage in a variety of different missions, your objective is to fight the enemy and take their gold!

– Tactical Combat
Combat that can be both deep yet incredibly simple, Let’s Raid offers tactical challenges that will keep you on the edge of your seat

– Unique heroes!
Your heroes aren’t disposable, nameless faces. They have a name and level up individually. The more you use them the stronger they get, but be careful not to loose them as they will need time to heal.

– Local Multiplayer
Don’t just fight against the Black Legion! Challenge your friend for the right to be the true chieftain in local hotseat multiplayer! 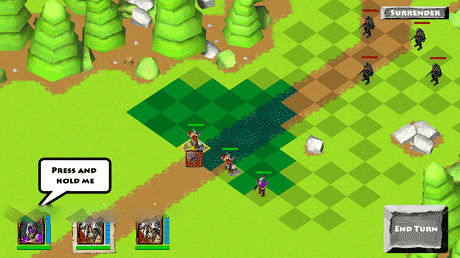 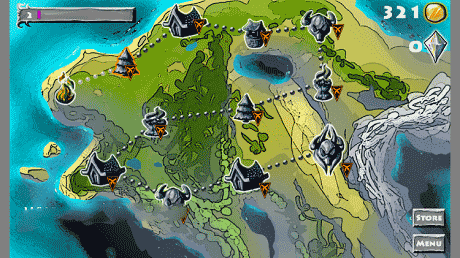 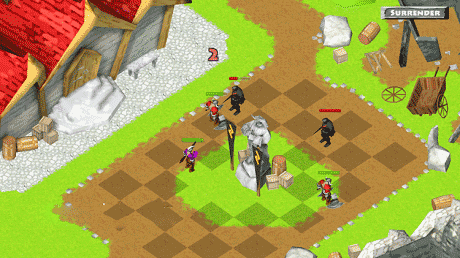