Unleash your creativity and master your Force to become the next great Jedi Master Builder with the LEGO Star Wars Force Builder App.

Use the Force Builder to construct and fly ships of your own design. Recreate starships from the Star Wars movies, or mix engines, wings, and blasters to invent new vehicles with unique strengths.

Build for speed, maneuverability, or firepower, and then choose a pilot and take your vehicles into the Test Tunnel to see how they withstand a barrage of environments and obstacles.

Showcase your ship collection in your Hangar, where you can revisit and adjust them whenever you wish.
Help others complete build challenges in the Mission Bay to rise in the Jedi ranks and unlock new vehicle parts.

Demonstrate your mastery of The Force using the Photo Booth to set the scene and upload your Force Builder creations to the LEGO Star Wars Build Gallery.

Seek wisdom and laughter in the Video Portal, where you can view LEGO Star Wars animations, cartoons, behind-the-scenes videos with Jedi Master Builders, and more.

Find and share inspiration in the Build Gallery, where you can contribute your own creations, as well as view and discuss Force Builder creations by Jedi from around the galaxy. 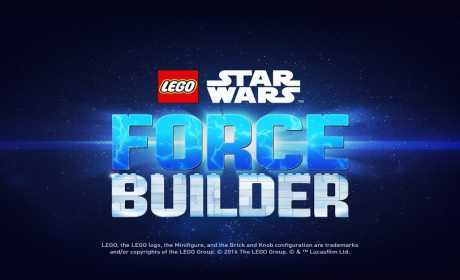 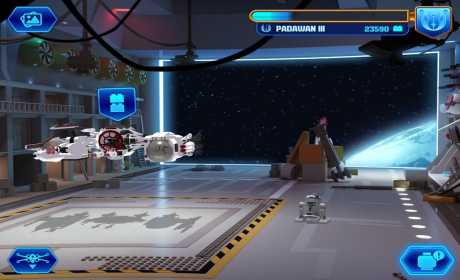 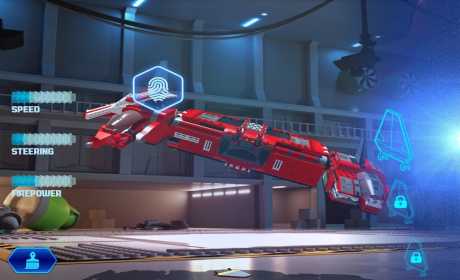