LEGO Ninjago Tournament is a action game for android

LEGO Ninjago REBOOTED is a game where you have to play as some of the characters from the LEGO Ninjago series of toys.
Download LEGO Ninjago Tournament

you’ve been invited to enter Master Chen’s Tournament of Elements.

Utilize your Ninja Training to unlock your True Potential, and defeat the other Elemental Masters!
Face-off against the all new Elemental Masters, each with their own unique abilities.
Battle in Chen’s Arena against well known enemies from the Ninjago: Masters of Spinjtsu TV Series.
Level up your characters; the more you use them, the stronger they become!
Unlock your favorite characters, including Sensei Garmadon, Snike and Mindroid!
Unleash the Power of Spinjitsu to blast your way through waves of opponents!
Face a mysterious new foe… 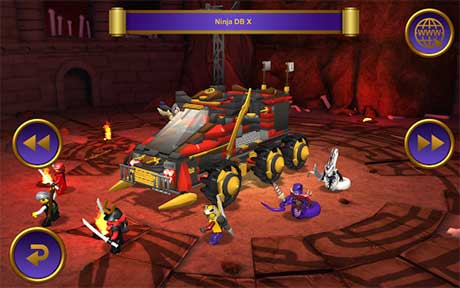 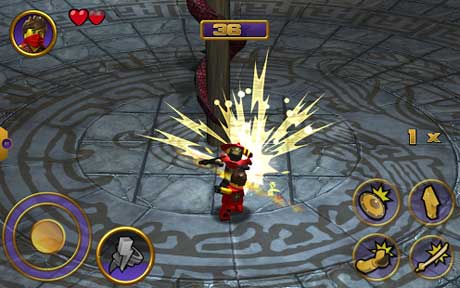