Play as Harry, Ron, Hermione and many more as you explore Hogwarts and engage in countless hours of gameplay spread across 40+ levels based on the Harry Potter books and movies. Based on the first four Harry Potter books and movies, LEGO® Harry Potter: Years 1-4 builds on the foundations of previous LEGO® video games by offering a mix of fun, accessible gameplay and light-hearted humor – appealing to all ages. Players can explore the wizarding world and feel as though they are at Hogwarts.

• The Events of Harry Potter’s First Four Years at Hogwarts – LEGO® style! – including the Triwizard Tournament, the Quidditch World Cup, the Basilisk battle in the Chamber of Secrets, the encounter with Aragog and the face-to-face confrontation with Voldemort himself.

• An Authentic Harry Potter Experience, including iconic locations like Diagon Alley, the Forbidden Forest, the village of Hogsmeade and Hogwarts castle – a grand, immersive 3-D environment and one of the largest, most detailed LEGO® game locations ever built.

• Play as over 100 characters – including Harry Potter, Ron Weasley, and Hermione Granger.

• Endless Replayability – use ‘Freeplay’ to discover areas of gameplay not accessible in Story Mode.

• Collectables – pick up a huge variety of items throughout the game. 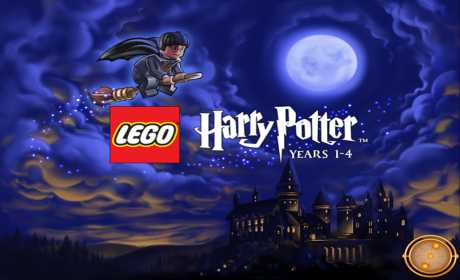 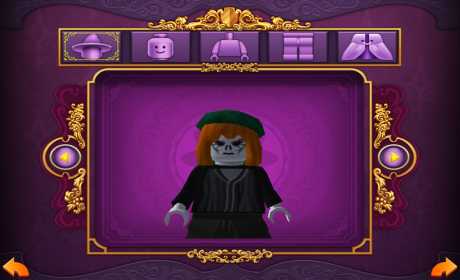 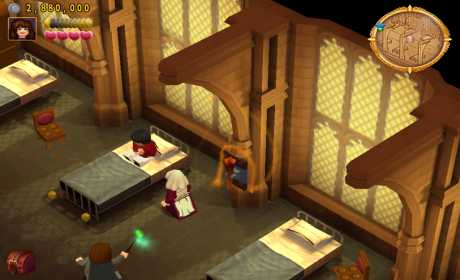