Team up to become a powerful fighting force and defeat the wrath of the wickedest comic book villains!

Experience the epic events of this all-action battle game alongside your super hero team and become the ultimate fighting force. It’s time to take on evil! 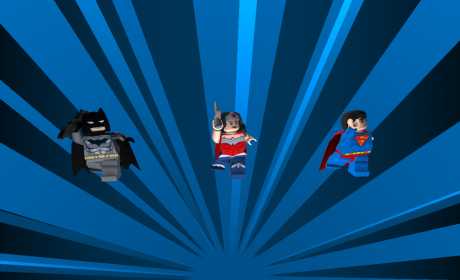 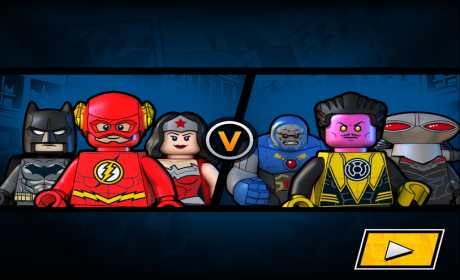 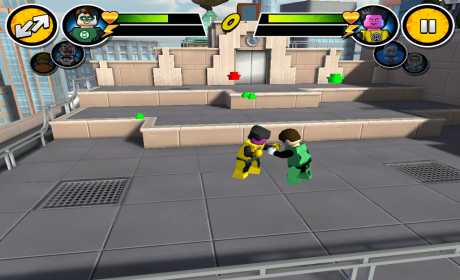