Welcome to Legendary Wars. Take command of your heroes. Build up massive armies to destroy the undead forces of the Netherworld! #1 Castle Defense game is finally on Android!

“There’s so much variety and so many things to work towards that I’ve been having an absolutely fantastic time playing through it”.
-Touch Arcade

-Huge world to Explore
Campaign mode features 6 lands and over 70 levels each with unique gameplay and secret unlockable modes.

-ZOMG Monsters!
Battle Skullys, Zombies, Wolfys, Vamps, Trolls, Gargoyles and Dragons designed with AI to hunt you down. Each monster is also equipped with their own unique special attacks that will keep you challenged until the last epic battle.

-New gear and attacks
Upgrade your heroes through the game to unlock powerful new attacks and 5 Tiers of Legendary Armor per character.

-Epic Soundtrack
Beautiful orchestrated soundtrack written exclusively for Legendary Wars. This is what games need to sound like.

& the fun is not over yet!
Unlock more than 15 modes including Arena and Action Challenges in multiple difficulties that will allow you to put your upgraded heroes and skill to the test.

Send us feedback at:
www.livgames.com 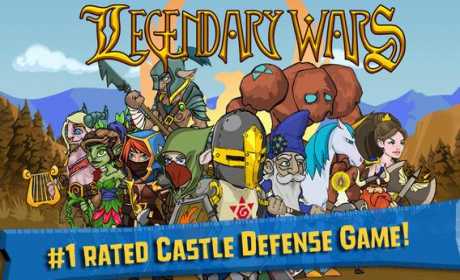 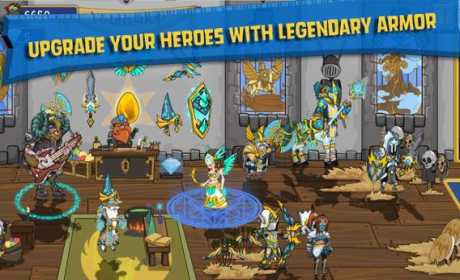 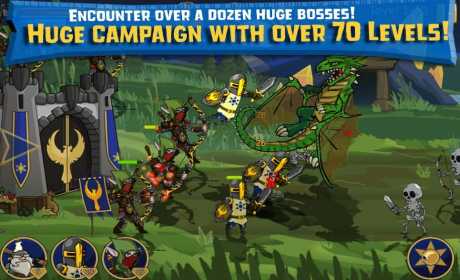