Legend Wars 2 is a action game for android

Rank, race, job, ability, talent.
It’s not care to enter this war.
Just one point – someone who denied the fate summoned to the war.
It’s not just their own trouble. Their world is also included in the same battlefield.
Winner will get the all of them, and the loser and his world will be the reward for that.
It is the infinite battlefield for heroes who refused their own fate.
For each of the reason, start the war that can not know tomorrow!

# No one can be strong or weak forever.
Dominance depend on their property! Let’s make the optimal party for the combat type.

# Enemy and ally.
Monsters and spirits who had fought yesterday, make a friend for the future!

# The birth of a new hero through the Fusion!
Depending on the grade of the combined, a new hero comes!

# Real-time VS battle with the whole world!
It’s quick and simple! Get the victory with a unique strategy and tactics! 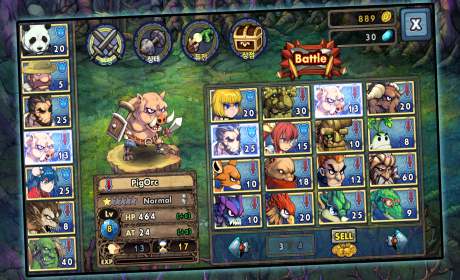 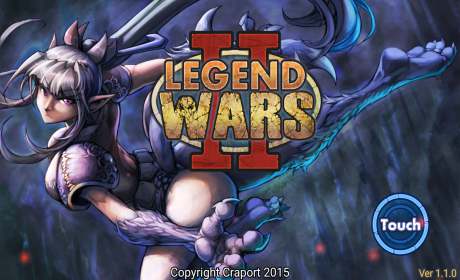 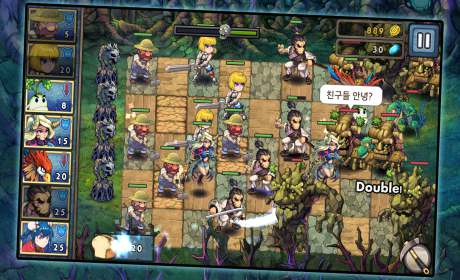