is one of the best action side-scrollers in 2016! With grand stages, flashy skills, stylish equipment, explosive combat, the game is a perfect combination of Stickman and zombies that takes players into the future, where the world is overwhelmed by zombies, to save the humanity!

background story:
It is A.D. 2050. The extremists’ biological weapon research led to a chemical leakage that infected most humans and turned them into zombies. Social order disintegration and tragic events contributed to the demise of most of humanity. A small portion of the infected gained supernatural powers due to genetic mutations, and they formed an alliance to combat the zombie apocalypse. A war to save humanity has started…

[Best Action Game of the Year]
The most anticipated action game of 2016. You can experience the thrilling sensation with features like Double-Hits, Levitation and Deadly Combos! Come feel the heat and slay some monsters!

[Heroes Joining Forces]
More heroes unlocked and more heroes to team up with! Join forces with others to fight the Monster King BOSS! Choose your own team now and start fighting!

[Classic Stickman Hero]
The many types of Stickman Heroes, such as melee fighters or long-range attackers, will give you the best combat experience!

[Simple & Smooth Operation]
Freely switch between heroes and master their four different skills. You will have the best combat experience you ever had!

[World Leaderboards]
We offer world leaderboard, country leaderboard and friend leaderboard. Your team can compete with players around the world. Beat all others and be the Champion! 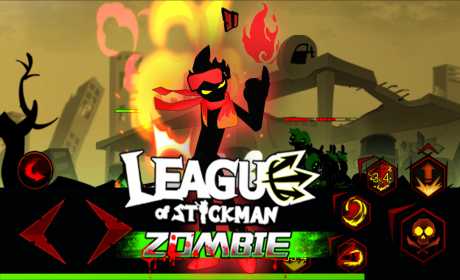 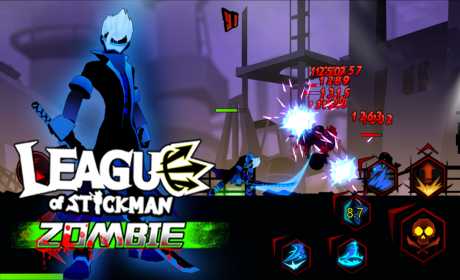 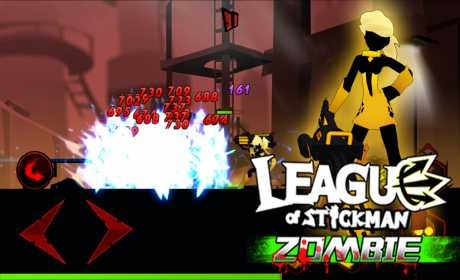