It’s time to return to Blake Mountain again, where The Hunter has asked the League of Light for help. He feels that someone, or something, is stalking him and his family, and the locals are afraid of a dark entity that turns people into scarecrows. When you arrive though, you learn that somebody is already there claiming to be a League agent, and you’re to be arrested as a fake!

• UNCOVER THE GATHERER’S DARK AND DEVIOUS PLAN!
What does this villain want with Hank Hunter and his son? And who is this person pretending to be a League of Light agent?

• CAN YOU FIND THE IMPOSTOR IN TIME?
Track down this fake agent through a world of spooky hidden object scenes.

• YOUR LITTLE SCARECROW FRIEND IS BACK TO HELP YOU OUT
Use your buddy’s special abilities to solve sinister puzzles and mysterious mini-games.

• YOUR ADVENTURE CONTINUES IN THE EXCITING BONUS CHAPTER
See how the rest of this story develops and enjoy additional Collector’s Edition exclusives including collectible Owls, special achievements, and more! 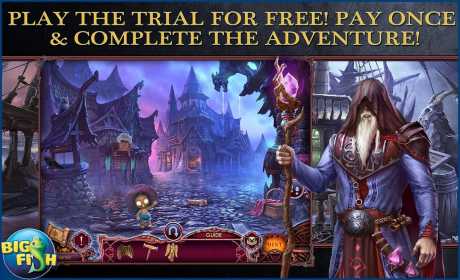 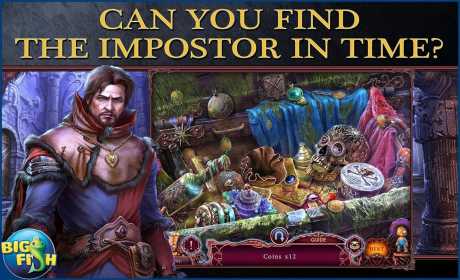 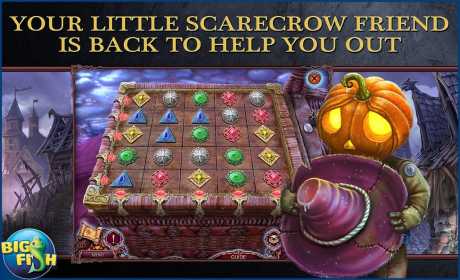