He was left alone on the planet. He always has to run in order to survive. But where?

The game tells the story of a guy who was left alone on the planet after the zombie apocalypse. All he has is his backpack, a map and loneliness. But one day he finds a radio and hears the voice of another survivor. And then begins his journey to a safe bunker, where a stranger lives.

Over 28 levels, you will observe how their friendship develops and how they help each other at a distance having regard only to the radio. And you will find out who this mysterious stranger really is!

– the size of trees on the levels is randomly generated. Where there was no way to pass last time because of a large tree, now there can be free space and the passage!

– zombies and power-ups on levels are also randomly generated; 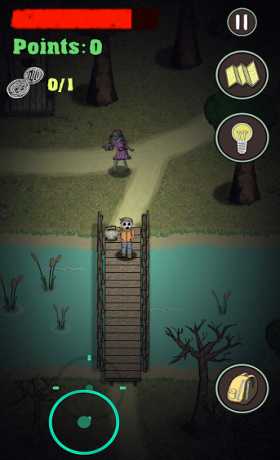 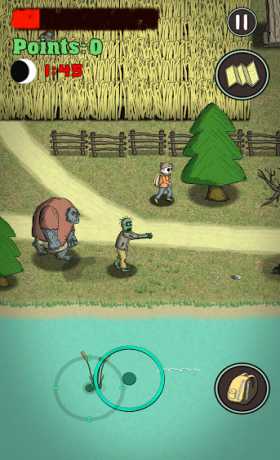 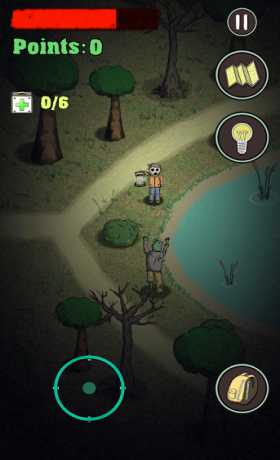 Last Planet : Survival and Craft 1.1 Apk + Mod (a lot of money) for android